One of the most important (and only) pieces of gear that a runner needs is a watch. Both beginners and professionals alike need them to time their runs. Watch prices can range from $10 all the way to $500! I started out with a cheap $15 digital watch in my freshman year and used it to time my basic 30 minute runs with the stopwatch feature, but when my coaches started wanting me to track my mileage, I realized I had absolutely no idea 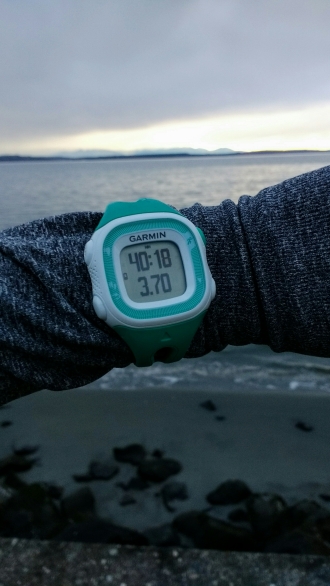 how far I was actually running. After much research, I settled on the Garmin Forerunner 15 and purchased it for $125 at my local running store.

Let’s be honest, technology is expensive! Especially if you’re looking for a GPS watch that uses satellite to track your mileage. But it’s completely worth it! In fact, this is one of the cheapest watches that will accurately track your mileage. After one and a half years of usage, I’ve learned everything about this watch and have uncovered both its perks and disadvantages. 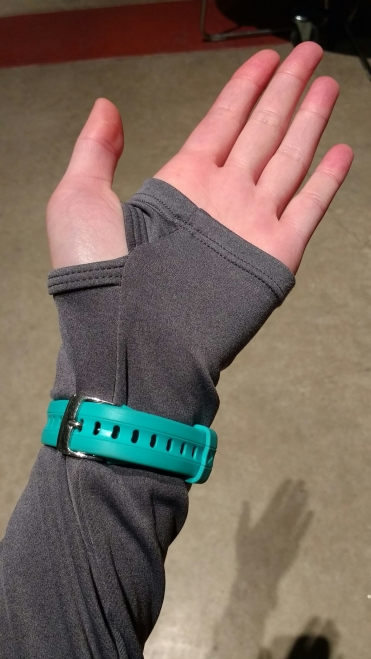 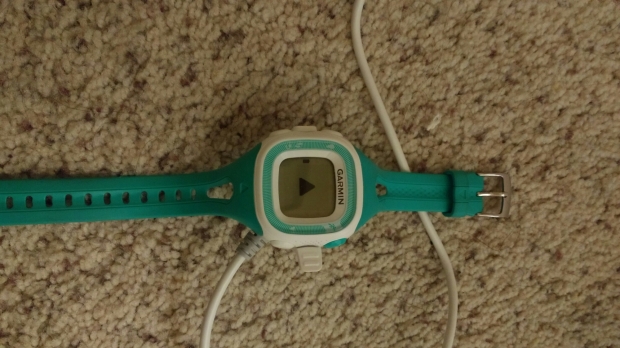 Overall, the Garmin Forerunner is a budget friendly option for those who want accurate mileage and something very easy to use, however it doesn’t have a stopwatch feature (!!!!). Fortunately, Garmin watch models are constantly being updated so hopefully sometime in the near future they will fix this! This is a great watch for beginner runners and those not looking to track intervals and workouts as such, but more serious runners should overlook this model 😦

I am a college runner who wants to improve my running and that of others by sharing my experiences of trying out new food, cross-training methods, and gear. Join me on my journey through yoga and quinoa and hopefully you learn from my experiences as well. Read more → 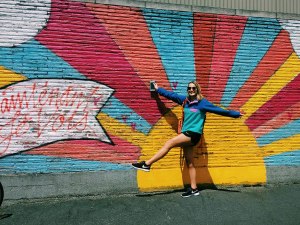